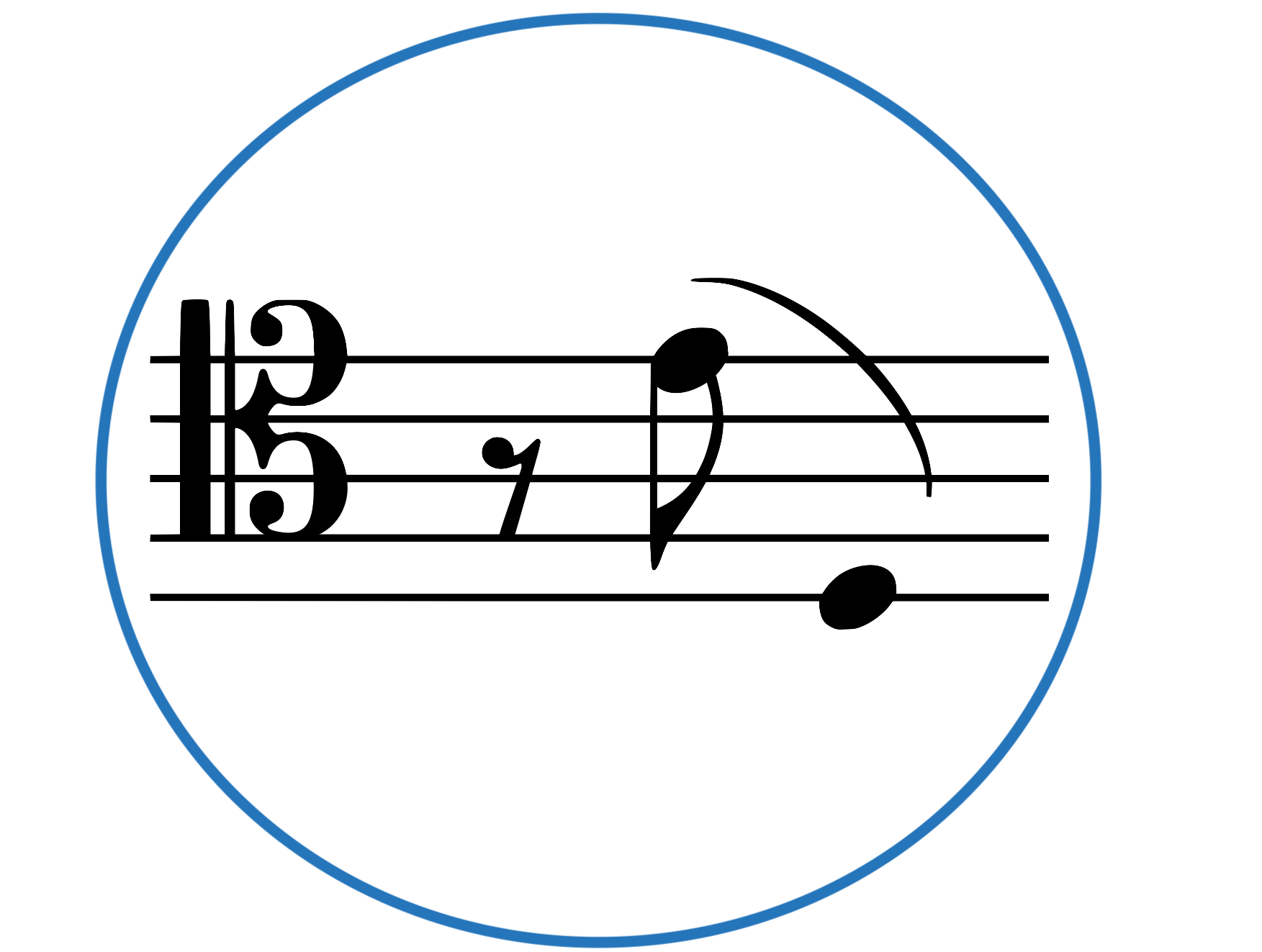 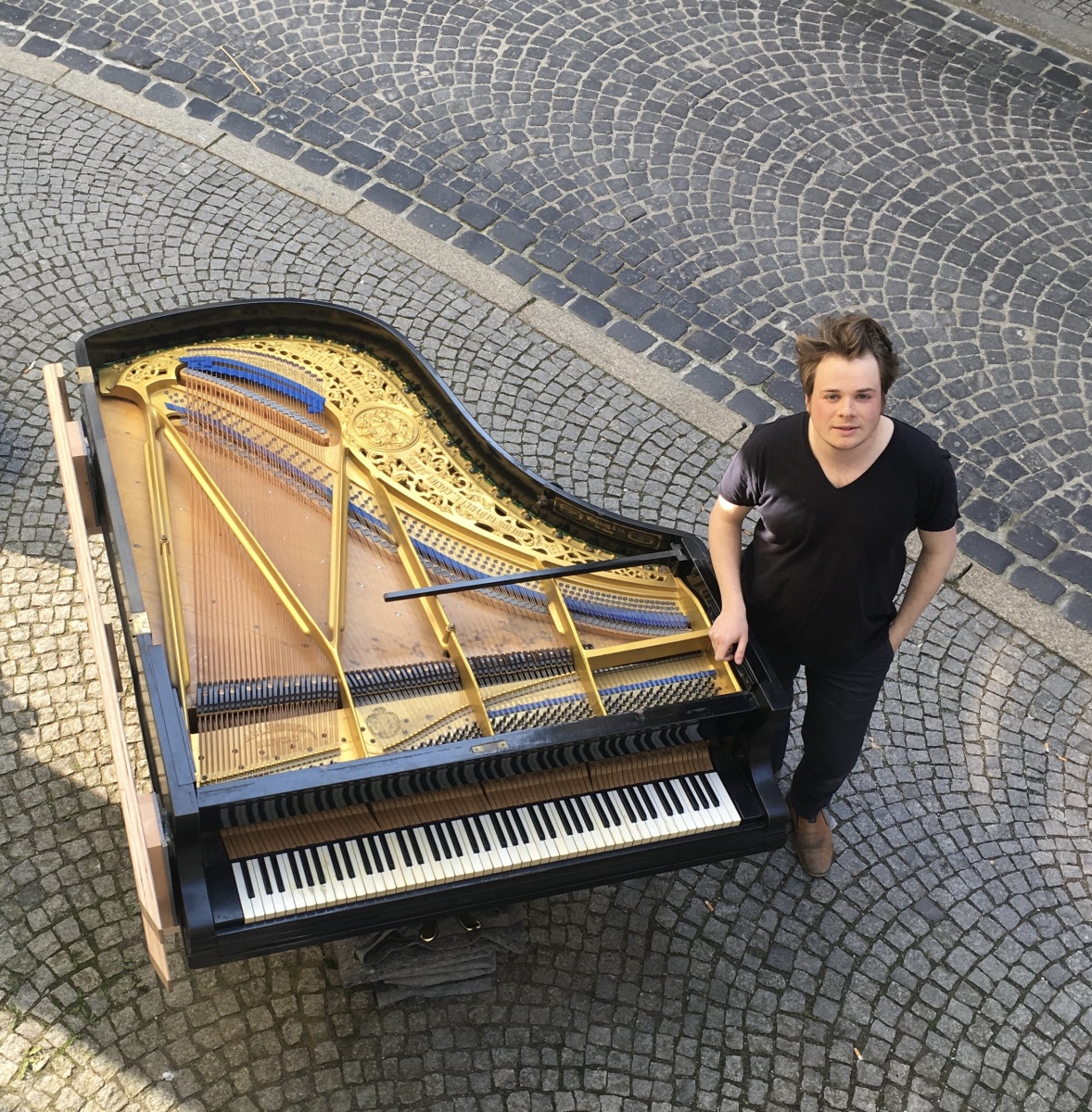 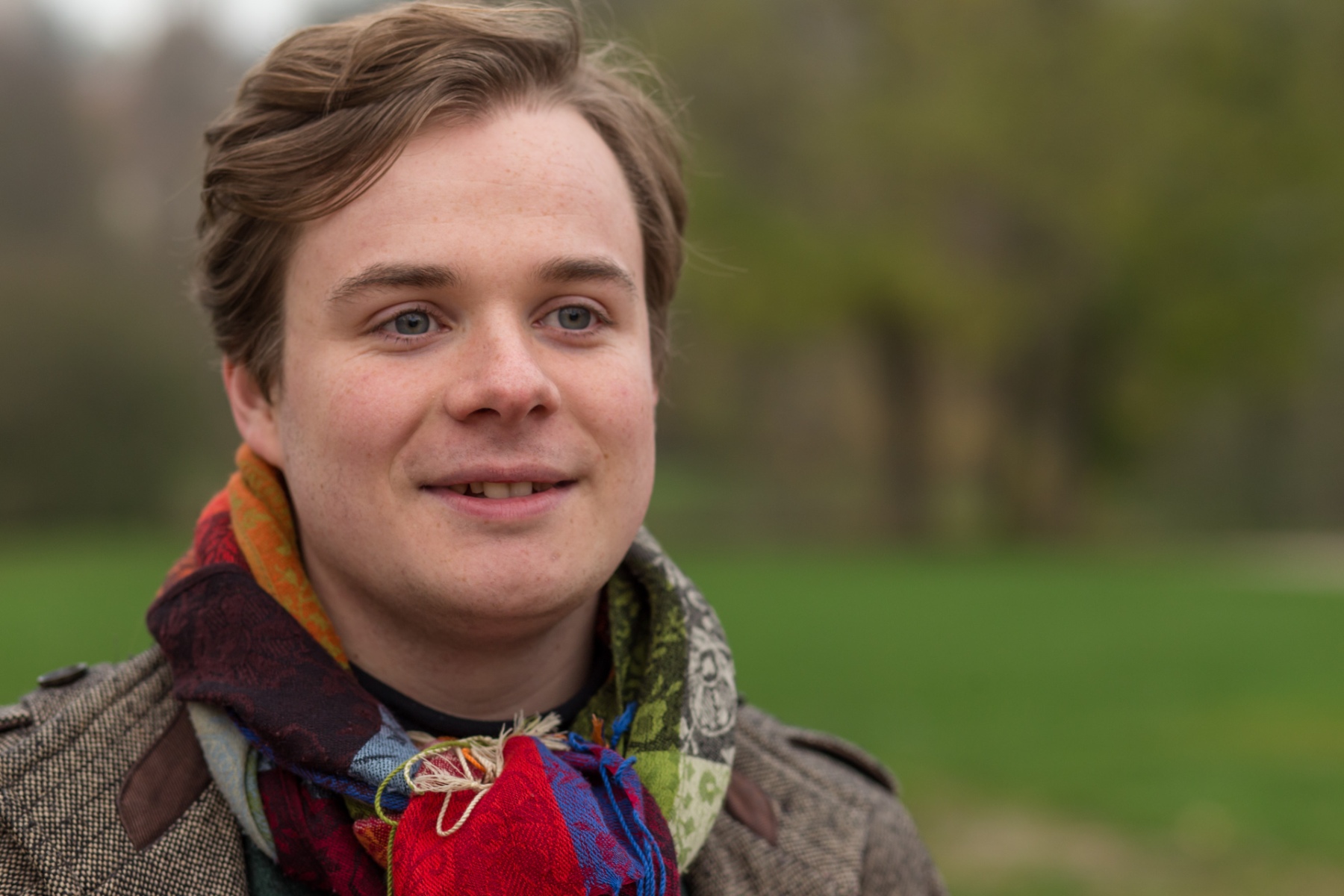 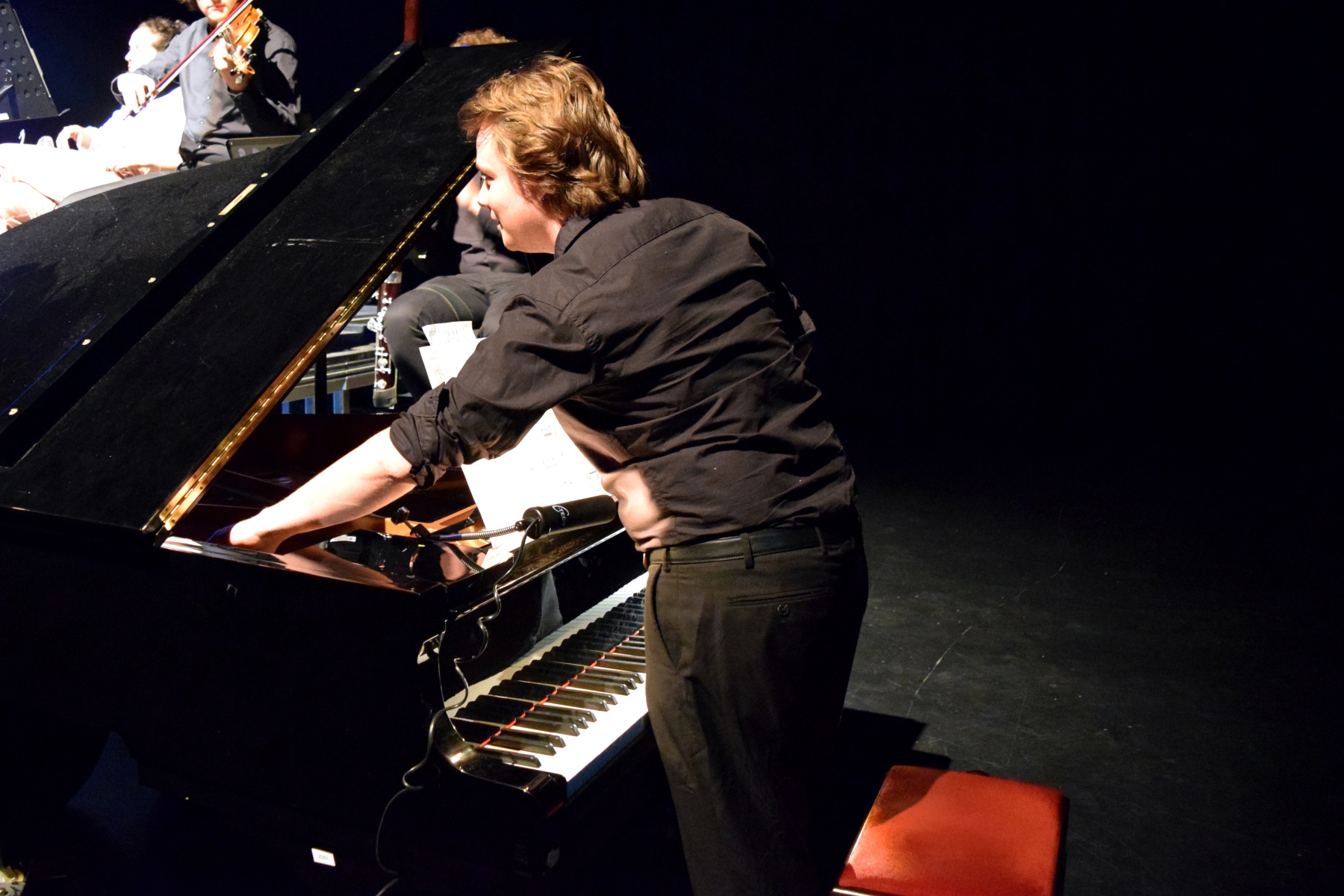 The multiple award-winning music of the German-French composer Eric Domenech is already widely appreciated by the leading interpreters and conductors of his generation. Symphonic works have already been premiered by conductors such as Anna Handler, Vitali Alekseenok, Martijn Dendievel or Niklas Hoffmann with orchestras such as the Thüringen-Philharmonie Gotha-Eisenach, in collaboration with the Junge Norddeutsche Philharmonie or the Ensemble-Momentum. His chamber music has been recorded by the Vision-String-Quartet, the Sonoro-Quartet or the Amsterdam-Wind-Quintet. In 2019 he was Composer in Residence at the Beethoven-Haus Bonn as part of the Beethoven Festival. Eric is a scholarship holder of the Studienstiftung des Deutschen Volkes, the Guthörle-Stiftung as well as a laureate of the Deutschland-Stipendium.

This season, Domenech’s music is making appearances in nearly every musical genre: Highlights of the 2022 season include the world premiere of his orchestral work GENESIS at the Young- Artists-Festival-Bayreuth conducted by Anna Handler, the world premiere of his 15-minute Prélude No. 1 by at the Biarritz-Piano-Festival by renowned pianist Can Çakmur in Biarritz, France, and in Lithuania,. Last season, he already presented works by Eric Domenech on his tour of Japan, Australia and Europe to strong acclaim. Dancer Catherine Sleeman will present Rahel Leutwiler’s choreography for his stringorchestra work AVIS at London’s Royal Academy of Dance in Juni. His music for the play ‘Im Rausch der Neuen Zeit’ will be heard throughout Germany in 2022 – recorded, among others, by one of Europe’s leading double bassists David Desimpelaere. The Duo Cantarpa will premiere works by him in Frankfurt, Germany, in the fall.

Eric Domenech (*1991) first studied instrumental composition and piano as a young student at the Louis Spohr Music Academy in Kassel, then composition with Prof. Manfred Trojahn at the Robert Schumann University in Düsseldorf and with Prof. Michael Obst and Prof. Reinhard Wolschina at the Franz Liszt Academy of Music in Weimar. He also completed a Master’s degree in Weimar in 2022 in music theory with Prof. Jörn Arnecke and chamber music with Prof. Christian Wilm Müller as a pianist. He also studied composition / écriture with Prof. David Chappuis, orchestration with Prof. Luca Antignani and chamber music with pianist Prof. Dana Ciocarlie at the Conservatoire National Supérieur de Danse et Musique Lyon.

the most important patrons and educational institutions